The Kingdom of Thailand is one of the most sought-after destinations in Southeast Asia, offering an affordable and convenient standard of living for local and foreign residents who make the country their second home. Thailand's attractions include ancient ruins, scuba diving sites, golden beaches, an exciting nightlife, Buddhist temples, and several UNESCO World Heritage Sites.

According to the award-winning travel blog A Little Adrift, "It comes down to the low cost of living paired with culture and amazing food". The country experiences a year-round tropical climate and while the lifestyle, with orange-robed monks and Buddhist temples, can be seen as traditional, it also offers a comfortable and vibrant scene, making it a uniquely attractive destination for alternative residence.

The country's population is just under 70 million and while most Thai residents consist of the four ethnic groups of Thai people, there is also a large and thriving expat community that steadily grows each year. Global citizens are attracted to the country, and you are likely to find plenty of professionals, entrepreneurs, academics, students, and families from around the world within your first few weeks of relocating to the country. There are communities of retirees, a startup and entrepreneurial scene, and a growing base of digital nomads who want to experience a varied life in Southeast Asia. 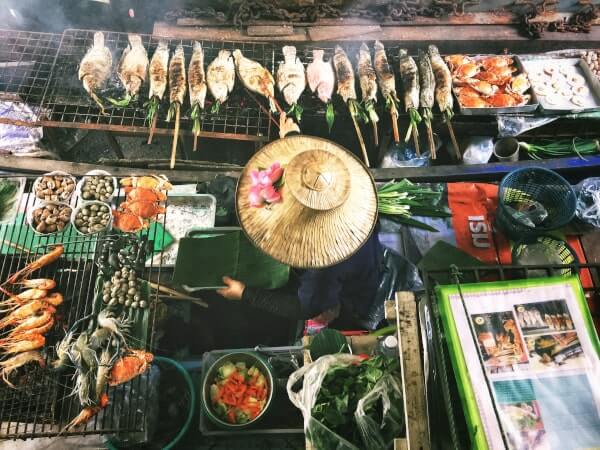 The official language in the country is Thai (specifically the central Thai dialect) but English is widely spoken by many locals, especially those working in the tourism industry. A testament to the country's commitment to building and expanding its community of global citizens, English is a mandatory subject for all schoolchildren (local and expat), whether studying in a local, private, or international school. It is worth noting though that members of the older population, the rural community, and the urban working class will not all necessarily communicate in the English language. It is therefore beneficial to take a few Thai language classes before moving to the country to make your transition quicker and smoother.

The transport system varies from city to city and can best be described as an adventure. The northern city of Chiang Mai is small enough that walking is an efficient method of transportation. You can also choose to travel by bike, scooter, or take the local songthaews around town. A songthaew is a passenger vehicle that is adapted from a pick-up or a larger truck and used as a share taxi or bus. On the other hand, in a big city like Bangkok, it is easier to use a motorcycle or travel via the metro system, which operates across major areas in the city. Tuk Tuks are also a popular and affordable means of transport for navigating the city's traffic jams quickly and efficiently.

Even though the traffic and congestion in the city space can be a huge source of discomfort, Thai drivers are famously polite. If you prefer to drive yourself across the city, you are permitted to use an international driver's license for up to six months but will have to apply for a Thai license thereafter. The process of acquiring a Thai license is relatively straightforward but might require a translator since the documents are in Thai. The Thailand Elite Residence Program staff can assist successful applicants in obtaining a driver's license, which is issued for two years.

Thailand offers the best hospitals in Southeast Asia and services are of a high quality throughout the country, whether in the city or on the islands. Two of the options under the Thailand Elite Residence Program offer access to complementary health checkups throughout the year. Dental care is also of a high standard and considered to be on the same level as in the USA.

Naturally, as the capital city, most expats live in Bangkok or its metropolitan area. The city is the political, social, and economic hub of Southeast Asia. Condos are usually the first choice for accommodation due to Thai legislature restricting the purchase of land and real estate in the country.

In the northern mountainous region lies Chiang Mai, which is seen as a bohemian attraction. Only an hour's flight from Bangkok, the city is famous for being home to hundreds of Buddhist temples as well as many traditional art forms and crafts. Chiang Mai is more relaxed than the capital but also offers an active nightlife. The city also has remote areas that are perfect for an 'off-the-grid' experience.

The Hua Hin district was the chosen destination for the Thai royal family's summer palace in the 1920s. The district has hosted an annual jazz festival (featuring local and international artists) on its shore for over a decade. Despite these attractions, Hua Hin remains a fairly quiet jurisdiction, ideal for residents seeking a calmer lifestyle.

Popular residential options for retired expats in particular include Pattaya and Phuket. A former fishing village, Pattaya draws retirees to its popular beach resort. The island is fondly referred to as the 'Pearl of the Andaman' and is Thailand's largest island. Its 22 km coastline makes it a favorite retirement destination. Situated in the south of Thailand, Phuket offers some of the best seafood in the country and a range of gourmet restaurants including cuisine from around the world, from Indian and Mexican to Italian and sushi. The island has both rainforests and mountains and has a variety of what residents call 'expat clubs'.

Across the different cities and islands, Thailand offers its residents impressive fine dining, malls, movie theaters, and night markets, as well as entertainment such as karaoke, dance clubs, quiet rooftop bars, and bowling. New residents often comment on how easy it is to acclimatize and fit into the various expat communities. 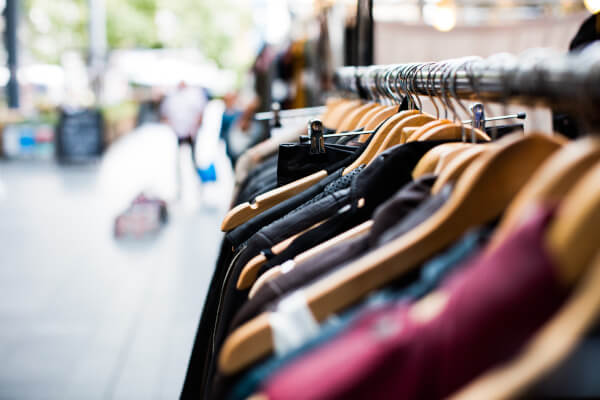 The cost of living throughout Thailand is famously low but simultaneously of a high standard, which is one of the key reasons it is such an attractive option for those seeking alternative residence. Housing is relatively affordable, while things like branded clothing, skincare and beauty products, and groceries can be expensive. Local supermarket chains offer great options in terms of non-branded clothing and skincare products, while supermarket brands provide a more affordable alternative when buying staples such as rice, pasta, and bread. Imported food items like cheese, butter, and olive oil will cost as much as they would anywhere else in the world.

Applicants moving to Thailand with children of school-going age should expect to pay upwards of USD 12,000 a year for private education. Public schooling in Thailand is cheap, but applicants should note that it is not of the same standard as a European or USA education. However, a selection of international schools are also available.

Despite environmental issues such as smog and political instability, the Kingdom of Thailand remains a sought-after and popular destination for residence. The Thailand Elite Residence Program, together with Henley & Partners, the global leader in investment migration, provides a straightforward, streamlined way for global businesspeople and entrepreneurs, digital nomads, and retirees to access a long-term visa in the Kingdom of Thailand.